The Posing Portal by Phoebe Hagan

When Phoebe Hagan, IFBB Pro, told us about this idea she’d had for a while, we jumped at the chance to be part of it. We had worked with Phoebe a few years ago on her own, personal brand identity, and we’ve always watched, and supported, her successes from afar.

She spoke of having a membership site for her posing clients that would allow them to receive posing video feedback, direct contact with Phoebe through a messaging service, and a video library stocked full of everything they would ever need to improve their posing.

The Posing Portal provides her clients with an area to call their own. Every check-in video is logged to allow them to monitor their progress. They can book one-to-one video sessions with Phoebe to finesse their posing even more.

There is also a shop area on the site to purchase merchandise promoted by Phoebe, including her own #KnowYourOwnAbility clothing.

We worked closely with Phoebe over a period of 6 months, helping her really bring her ideas to life. Much of this time early on was working out how the site would actually function before we reached the design stage.

The project has launched with a great response from the industry and the support for Phoebe has been great, seeing over 100 new members signed up in under a week. 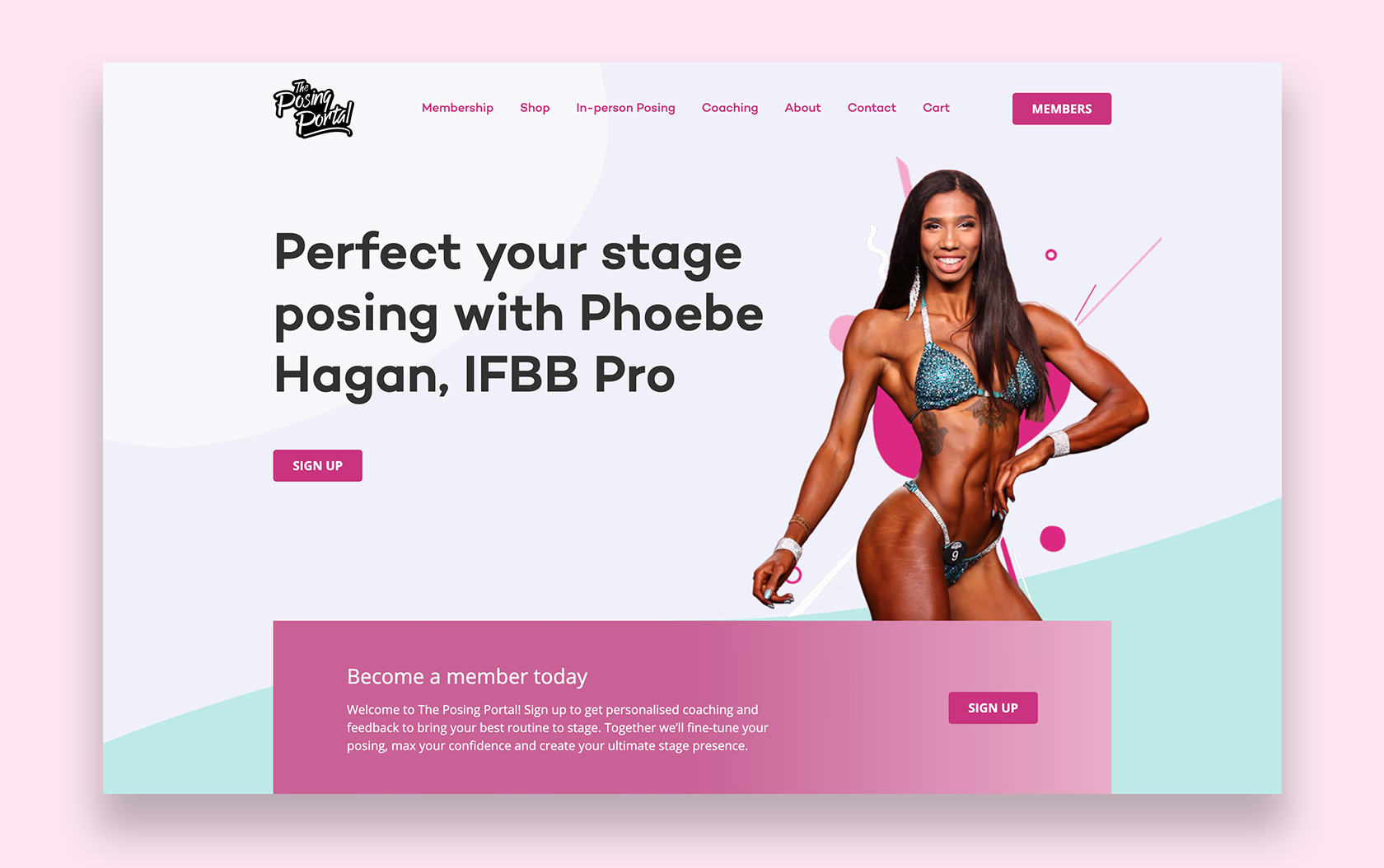 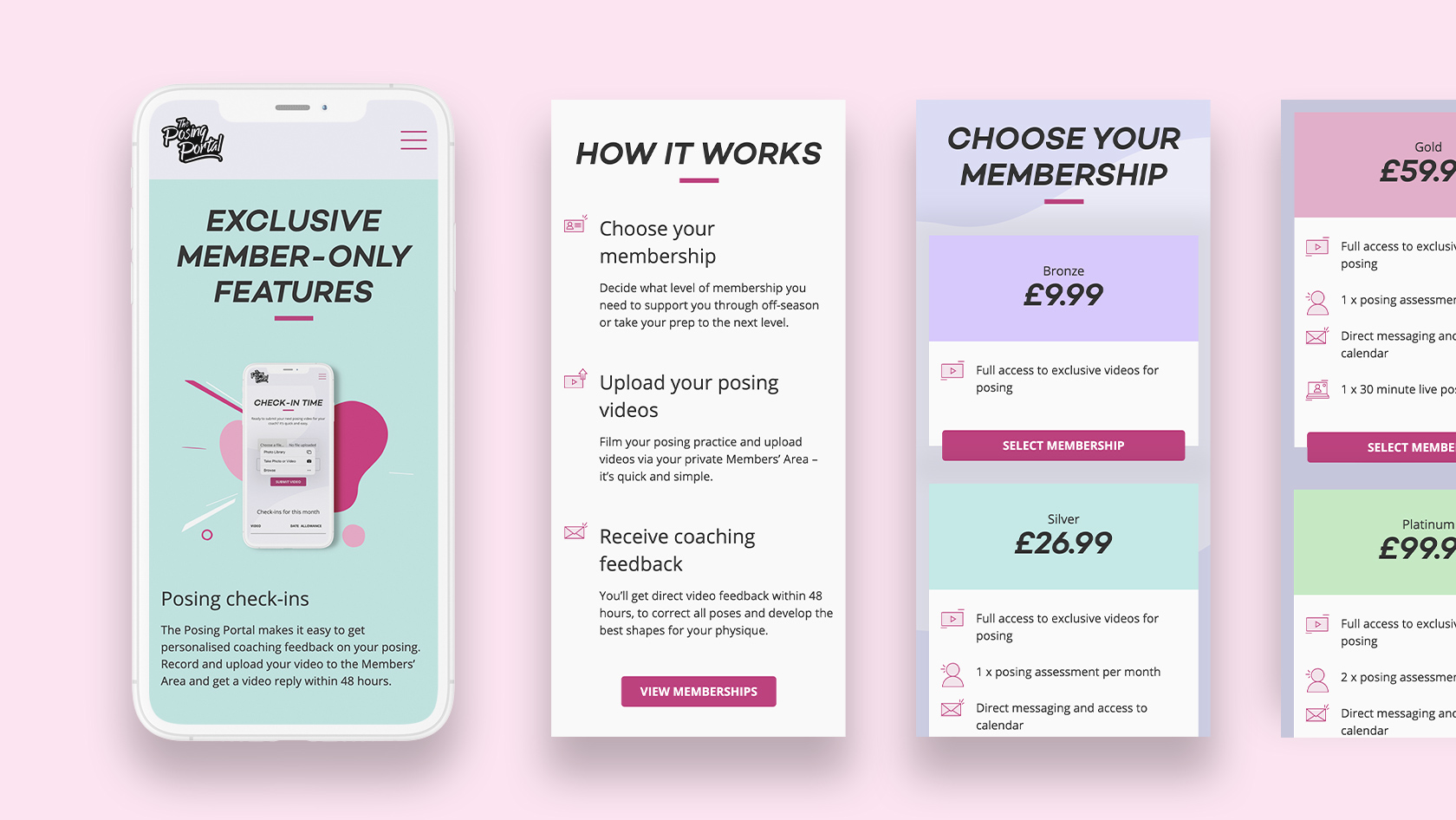 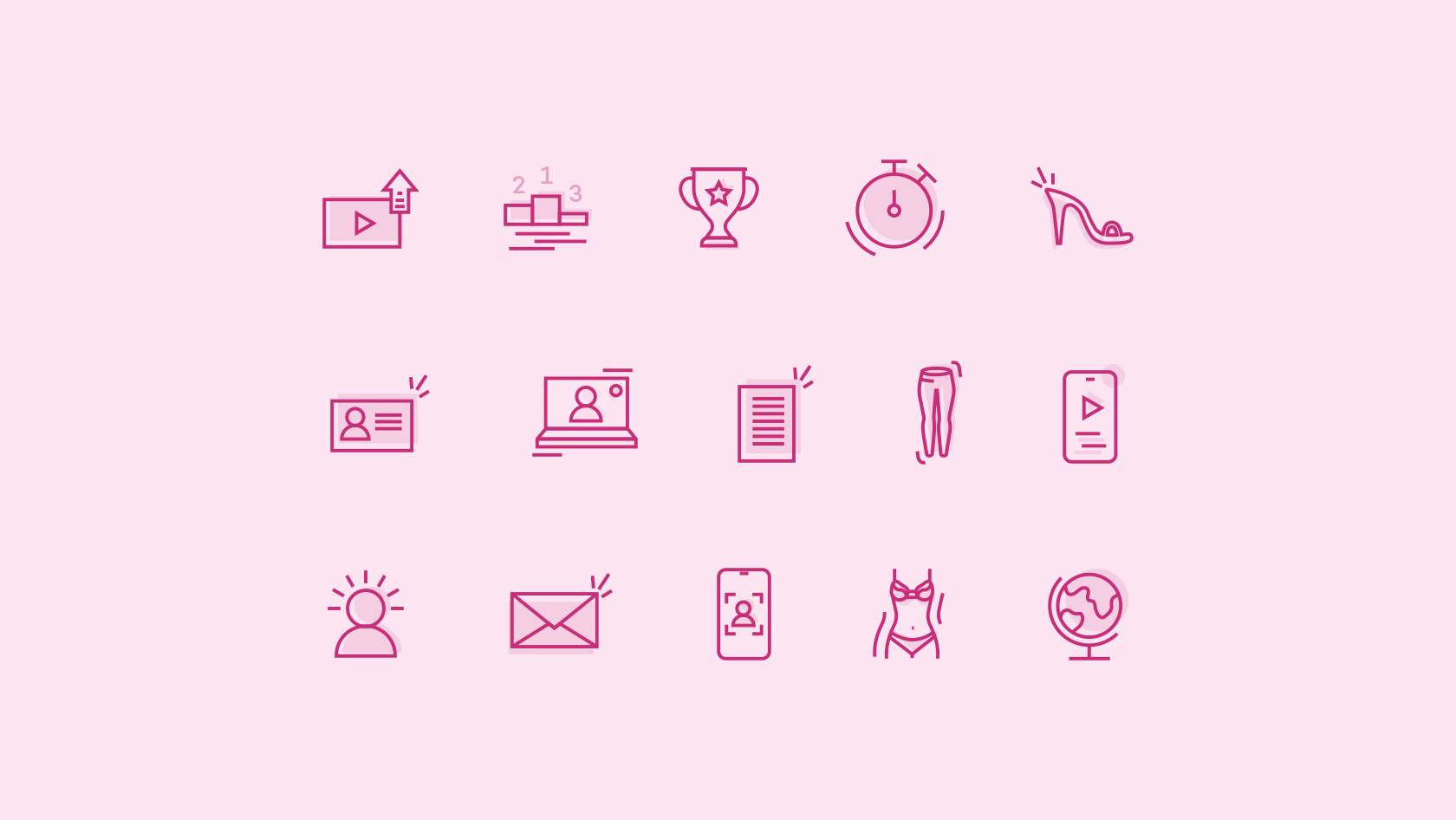 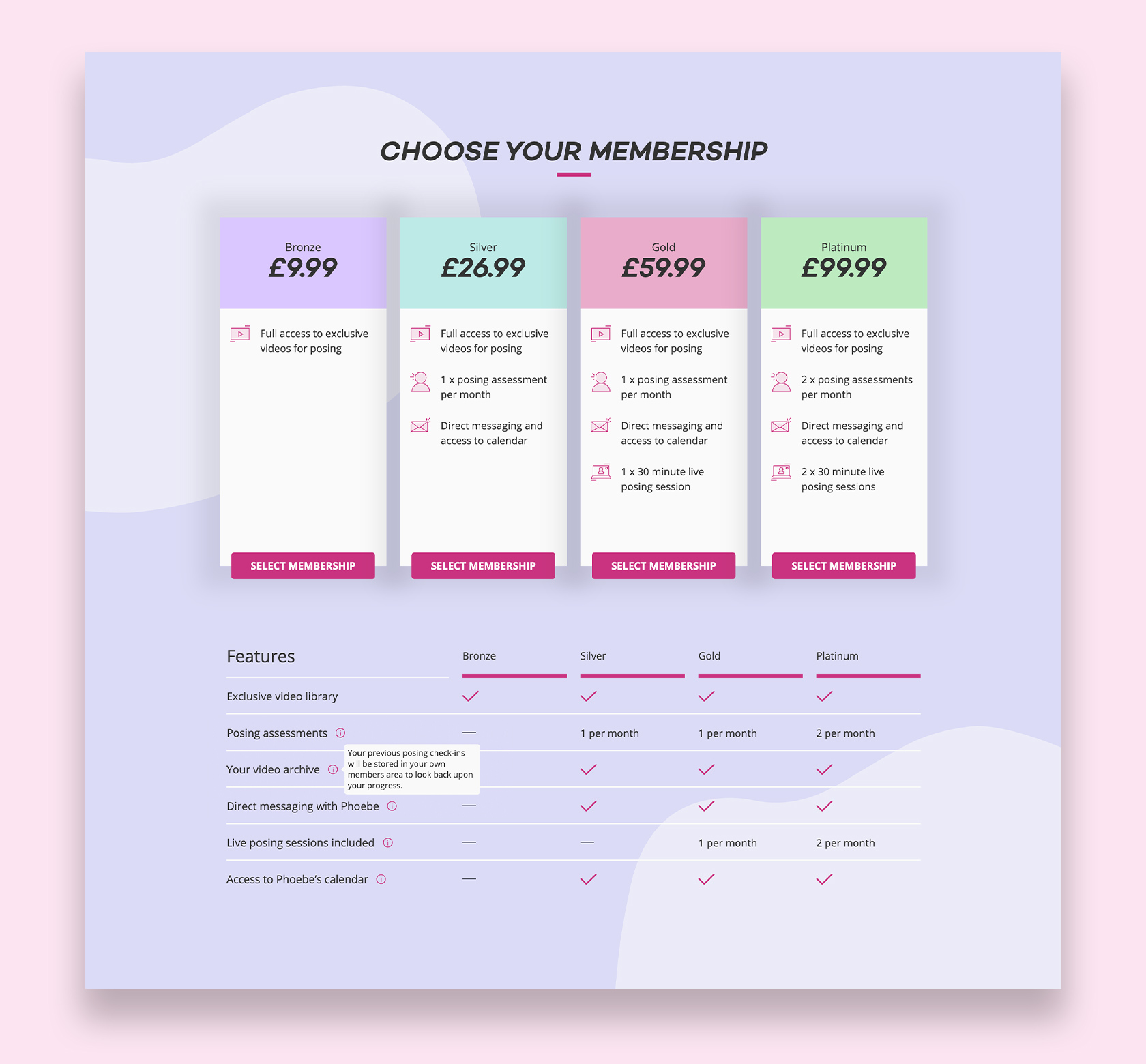